To further advance Organic Resupply Busses (ORBs), the Air Force has released an STTR Open Topic. This proposal addresses the AFWERX Agility Prime subtopic Command and Control of Air Vehicles. The solution we propose will use a novel radar and optics sensor with the incorporation of sensor fusion.

GhostWave, in collaboration with Ohio State University will conduct a feasibility study to examine the product/market fit for an ORB/AAM Command and Control System to support Humanitarian Aid and First Responders.

The RF Noise Radar patents from GhostWave cover the technology that makes the sensors immune from jamming, immune from intercept, and have a low probability of detection. This, when fused with a long range camera, can be the input solution to the Command and Control System. The Virtual Control Tower optimizes the best of both sensors to provide a coverage in Degraded Visual Environments.

GhostWave will utilize the customer/product fit processes of the iCorp program. During the 6 months of the Phase I, we will interview Air Force, other DoD and non DoD users and customers about their requirements. Additionally, we will identify the best sensors for the requirements and perform high level sensor fusion to verify the technical feasibility.

The FAA is expected to approve Beyond Visual Line of Sight (BVLOS) flying for Unmanned Aerial Systems (UAS). BVLOS is similar to Extended Visual Line of Sight (EVLOS) and other operations where the UAS is not in the immediate proximity of the operator. In a report issued by the FAA on BVLOS, the primary strategies and recommendations was “A Detect and Avoid System (DAAS)… must be operational with the system." According to Research and Markets report in April 2018, the UAS market for DAAS will be $3.6 Billion by 2022. For all commercial applications of UAS technologies and/or operations in civilian airspace globally, requirements, such as those levied by the FAA, will require UAS systems to employ robust sense and avoid integrated systems.

Currently the FAA reports there are about 14 companies offering a diverse range of DAAS systems for the UAS market. Most available DAAS systems utilized either cameras or radars as their sensors, but each sensor individually has its limitations which severally limit the functionality of these sense and avoidance systems. Most cameras are functionally limited by range but perform object recognition very well in near-proximity to other objects. However, they are functionally useless in certain weather conditions. Current radar systems perform detection well at distance and in a large spectrum of weather conditions. However, current radar systems lack discreet classification of proximal objects and can be disabled as detection signals can be easily jammed intentionally or coincidentally.

This proposal with RF Noise Radars is the solution. A closed loop on-board DAAS. The goal of this project is to design, develop and deploy a leading edge multi-factor Superior Size Weight and Power (SWaP) DAAS positioned to be employed as the de facto system in both military and civilian UASs.

This project will demonstrate a commercially viable DAAS solution incorporating a novel patented RF noise radar system which allows for distance object detection, approximate object classification, and an immunity to being jammed or even detected.

In addition to the obvious tactical merits, this radar also allows UASs to fly in swarms without the risk of each individual DAAS radar interfering with others. These radar systems were invented by Ohio State and are currently being commercialized by GhostWave. Secondly, a leading edge EO/IR sensor package will be utilized for near-distant detection and specific target object classification. Finally, we will incorporate a state-of-the-art sensor fusion package to ensure each sensor system’s capabilities compliments that of the others and maximizes the functionality of our fielded DAAS system. DoD DoD SBIR X20.3 Solicitation

At the end of this STTR, GhostWave and the University of Missouri Kansas City will have completed a product/market fit and capability analysis of a ground base and airborne UAS swarm detection system. The system will utilize the benefits of two dissimilar sensors. The radar will provide range and velocity of the swarm while the optical sensors will track and calculate angle of arrival. The radars will utilize RF Noise and beam forming technology which results in low probability of jamming and detection while have a longer range.

The goal of this STTR is to conduct customer (DoD and Commercial) research on combining Stealthy RF Noise Radar with Artificial Intelligence (AI). The radars are LPI, LPD and anti-jamming. GhostWave has proven their ability to build RF Noise Radars, and have confidence in adding AI functionality to their product. Classification of threats will use Fractional Fourier Transform (FRFT).

RF Noise radar has proven to be LPI, LPD and anti-jamming. Incorporating beam steering / beamforming technology can improve the radar performance while maintaining the key features of an RF Noise Radar. This project is to identify DoD and non-DoD applications utilizing the technology of RF Noise with Beamforming. From Air Force goals, this improves situational awareness. The radar operates using millions of random signals compared to current radars that use a cyclo-repetitive chirp of a finite number of signals. The random signals make the radar stealthy, and anti-jamming. 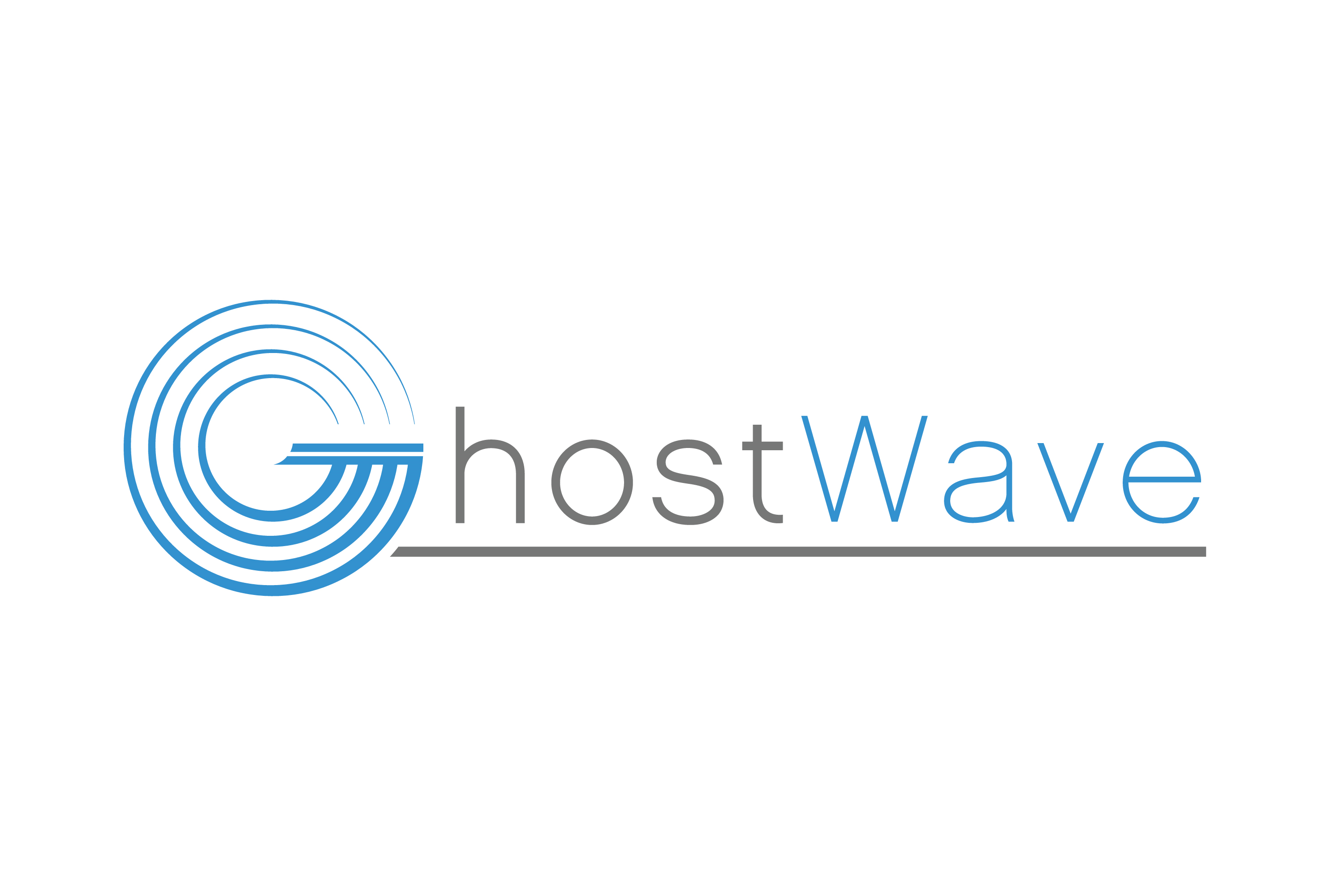